House Democrat Wishes Swift Action against E-Cigarette Use in Airplanes

Obviously, cigarette smoking has long been banned by airlines around the world. A no-smoking sign is clearly visible from where you sit to the bathroom. But what about e-cigarettes? 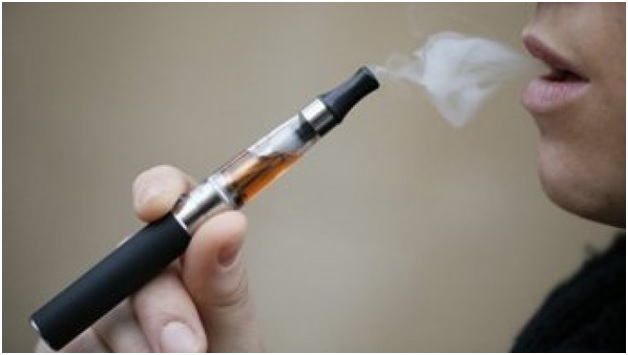 It turns out that there’s no unified stand when it comes about bringing and using electronic cigarettes. Is one allowed to bring but not smoke them? Or is it possible to do both?

If one has to ask Frank Pallone Jr., a U.S. House representative, he’d say no to both. In fact, he has already called the attention of Transport Secretary Anthony Foxx based on the letter he has given to the agency.

According to his correspondence, his request has been sitting in the department for the past 4 years with little or no progress. It’s high time therefore that they act upon it—that is, banning the use of e-cigarettes on aircraft. Incidentally, the politician responsible for banning smoking in airplanes, Senator Frank Lautenberg, also came from the same state as Pallone, where he represents the sixth district. Thus, he believed that it’s time they take on a similar responsibility.

In an op-ed published in CNNa few months ago, Marc Scribner, who is an expert in policy issues affecting transportation and telecommunications, wrote that airlines should not ban e-cigarettes, a device that mimics the function of a traditional cigarette without smoke or burning. Smokers get the sensation of the habit by inhaling nicotine vapor.

According to Scribner, although there are risks to e-smoking, they are far less worse than traditional smoking. Further, if the issue is public health, he contends that the harm is borne by the user, not by those around them, especially non-users.

Meanwhile, based on the regulations issued by International Air Transport Association (IATA), which is composed of more than 250 airlines around the world, e-cigarettes are treated as portable electronic devices. Moreover, they function with the use of lithium-ion batteries. They are allowed to be hand-carried, but they cannot be in checked-in luggage. Proper safety measures should be carried out in using lithium-ion batteries.