The increasing number of rail derailment is becoming a safety concern and pushing government bodies to implement tougher maintenance standards and stricter inspections for railroad tracks. This, to prevent derailments of freight trains, especially those carrying hazardous materials such as volatile crude oil. 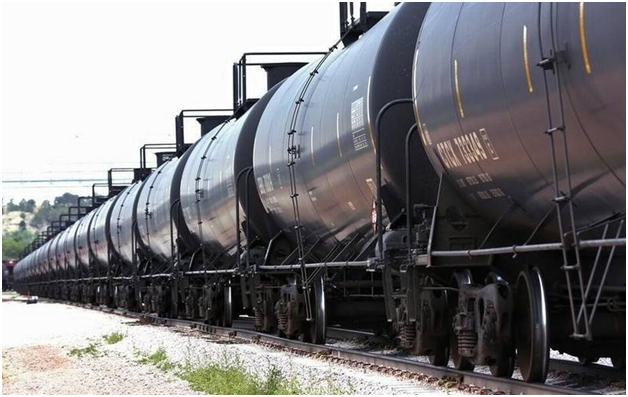 Rail safety a priority. Photo c/o The Globe and Mail

Rail regulators and lawmakers in Congress have focused on mitigating the risks caused by the volatility of Bakken crude oil, as well as ensuring the strength of the oil tank cars. However, the train speed and track flaws should also be considered as they are significant factors in rail accidents.

Rick Inclima, member of the FRA or Federal Railroad Administration’s Rail Road Safety Advisory Committee, commented that the solution on avoiding rail accidents is by preventing derailment. It is alarming to think that out of 1,220 train derailments last year, 39% were caused by track flaws.

Railroad companies should be responsible in determining the state and frequency of their track inspection and maintenance, depending on the speed of their trains. The higher maintenance standards and more stringent the inspections they implement are, the faster their freight trains will be allowed to travel.

Ottawa’s Transport Minister, Lisa Raitt, has recently imposed a speed limit on freight trains carrying hazardous and dangerous goods through areas with residents of more than 100,000. Currently, there is a directive issuing rail companies to stick to the 64kph speed limit, as well as increasing the inspections along key routes commonly used for transporting dangerous goods.

Canadian Pacific and Canadian National have also imposed a 56kph speed limit on their freight trains, according to a government news released a few days after.