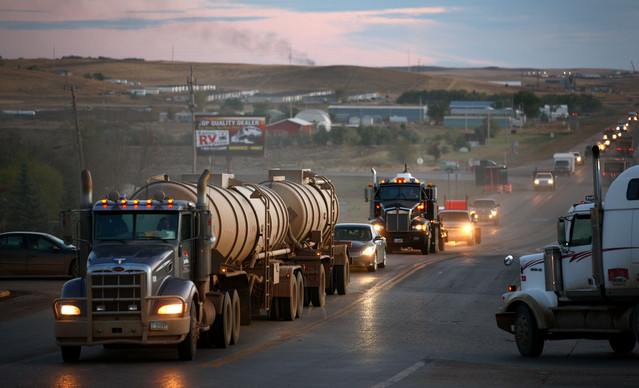 Just like the odd smell of oil emanating from drilling sites suffocates the neighboring residents, the frequent trucking for the transportation of dangerous flammable crude oil has become a safety spill. This gets even wider attention when we’re revealed about the fresh oil bang. The “oil boom” is a buzzword which has been anchored by many developed economies recently and is the subject of rivalry between future economies, indeed. Though, North Dakota’s oil boom remained the news in focus as of today but the debates are now increasingly zooming in the hazards associated with the dangerous goods transportation. The same panic was voiced in the wake of South Australia’s shale oil boom and Alberta’s new boom from old oil. And let’s confine our discussion to these three oil boomers. But what are those safe transportation questions? 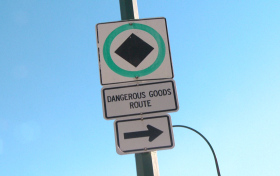 It gives frightful headache when we see “dangerous goods signage” around the city, residents complain. How can you jeopardize our school-kids if you allow these trucks to drive through the residential areas? And what are the response plans in place if any incident happens? Alberta’s Fire Chief, Brian Cornforth, has already responded with an assurance while briefing Global News:

“We would work with the transport company to make sure they don’t go by a school or any large occupancy that’s residential. So they don’t have any offloading or loading in an area like that.”

Safety stewardship should be a response from the dangerous goods logistics companies which can only be achieved through compliance. 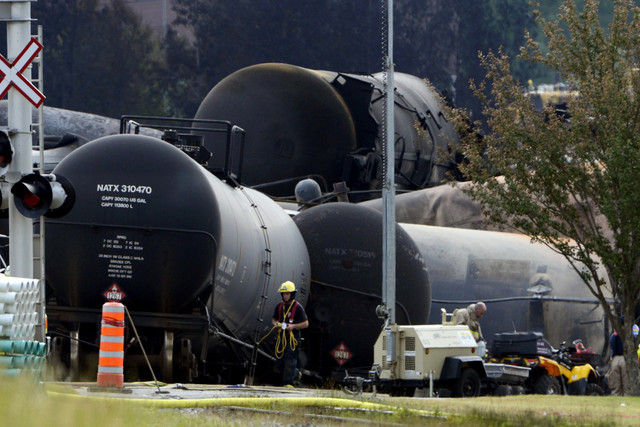 North Dakota’s roads were not ready for heavy trucks and caused damages. This led to reconstruction of roads for ensuring safety for which the State had to pay much. Then, the repeatedly cited issue of added costs for the rail transportation of crude oil was another safety question. However, this has undergone further scrutiny through legislative measures if the safety has to be cost-effective. 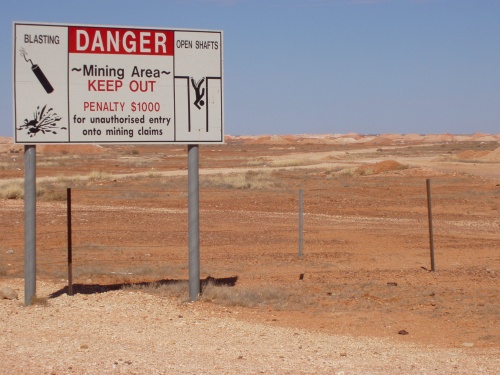 Convincingly, the South Australian shale oil boom will make the country resourceful in energy and Australia will even be an oil exporter in future. However, the remote access of Coober Pedy may cause traffic issues and safety would be compromised in the flow of events. But why should this be the issue when the local and federal codes are already enforcing stringent regulations regarding the transport of dangerous goods? The recent “new look safety trucks” unveiled by Australian Trucking Association has already annulled this probability by launching an awareness campaign for safe trucking.

Still, the safety stewardship should be the agenda for uniting dangerous goods transporters globally.