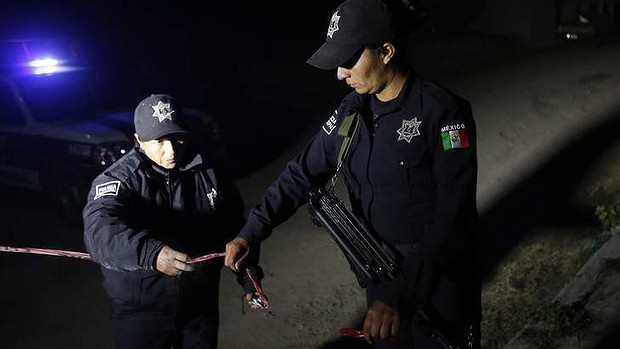 The recent Mexican infamous yet dangerous robbery of a truck carrying radioactive materials has put us in a deadly puzzle. So far, we’d been striving for safety only but after the rise in reported thefts of hazardous materials, do we really need to rephrase what we chant “Safety First”? Don’t we need to transport these dangerous goods safely as well as securely?

International Atomic Energy Agency has released shocking statistics in this regard when they revealed more than 100 similar thefts of dangerous goods every year. Isn’t it huge? Just imagine the danger that could involve a community when a thief carrying these dangerous goods would be moving around!

And we’ve still to go a long way to ensure safety across the board, how will we handle implications arising of these thefts?

Some highlights from the past alike incidents during the same year: 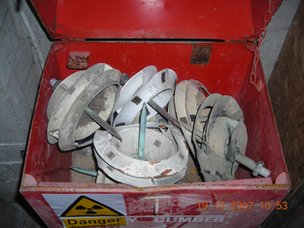 This was another theft incident in Dublin when the Irish Police issued a public warning after the radioactive materials were stolen on October 2, 2013. 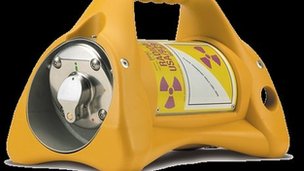 This was a radioactive materials container stolen from the back of a vain in Lancashire. This incident was reported on February 18, 2013 after which a health warning was issued by the Health Protection Agency. Even, they’d appealed directly to thieves asking them “You’ve no idea what you’re carrying”!

We’re in the process of even training our staff for safe handling of dangerous goods, do we need to train thieves? This is NOT a joke, this really invites us to rethink.

Where goes the liability for security, then? Are DG transporters supposed to hire guards? Do we need specialized forces to preempt such dangerous thefts? Or Do we really need more laws in place?

None of them, obviously! But yes, what we can do is to ensure the security of dedicated routes for dangerous goods transportation and we will have to ensure the strict surveillance of DG trucking.

Even, Australia has observed many analogous environmental crimes but the protection guidelines enforced by Australian Radiation Protection and Nuclear Safety Agency has become a success story now. So Mexico, give it a try, huh?

In doing so, we need to sloganize both- Safety First and Security First!

What do you suggest?