For the first time, Transport Minister Lisa Raitt announced that, under the federal Transportation of Dangerous Goods Act, 1992, the Canadian federal government will require some crude oil shippers by rail or truck to outline Emergency Response Assistance Plans (ERAPs). 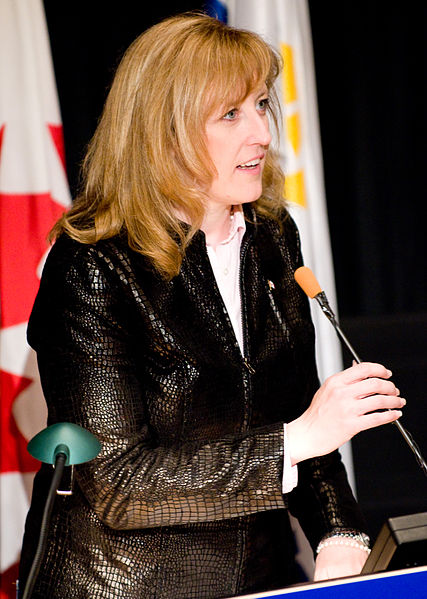 In an ERAP, what needs to be done in the event of a transportation accident that involves certain high-risk dangerous goods should be described. It is required for dangerous materials that need specially trained and equipped emergency response personnel at the scene should an accident happen. Presently, ERAPs are required only for the highest level of hazardous materials to assist local emergency responders by providing them technical expertise and specially trained personnel.

In the past, crude oil has been considered by Transport Canada to be flammable, but not highly explosive. However, on July 7, 2013, a 72-unit train loaded with crude oil got derailed and exploded in Lac-Megantic, Quebec and killed 47 people and destroyed much of the downtown area. The incident was considered the worst railway disaster in the history of Canada. Then, on December 30, 2013, another railroad accident that lead to the explosion of rail cars transporting crude oil happened in North Dakota, USA. Thankfully, this incident happened in an open field, which caused no death.

An ERAP for crude oil is not being developed by a special Transport Canada for crude oil with the aim of finalizing it by the end of this month. They will need to decide which type of crude oil will need an ERAP and whether the regulations will be different, depending on the quantity of oil being transported. By mid-2014, final changes to the regulations are expected to be put in place.

Today, the government of Canada proposed new amendments to the Transportation of Dangerous Goods Regulations requiring crude oil consignors to (a) keep records of their classification of the oil and methods of sampling used to classify the goods and (b) provide a proof that the oil has been properly classified together with the shipping certification. These provisions are to take effect this spring.

A consigner of dangerous materials is responsible for determining a dangerous material’s classification to ensure that they are shipped in the correct containers or packages and that they are properly labeled or placarded. The classification and packing labels will warn railroad workers, truckers, and other employees involved about a good’s hazard level, as well as the dangers they are likely to face in the event of a collision, fire, spill, or derailment.