Some passengers in Canada should expect sharing their space with dangerous goods after the Ministry of Transportation has been given a temporary certificate to allow ferry trips to carry dangerous goods like gasoline, liquefied petroleum gases and propane. 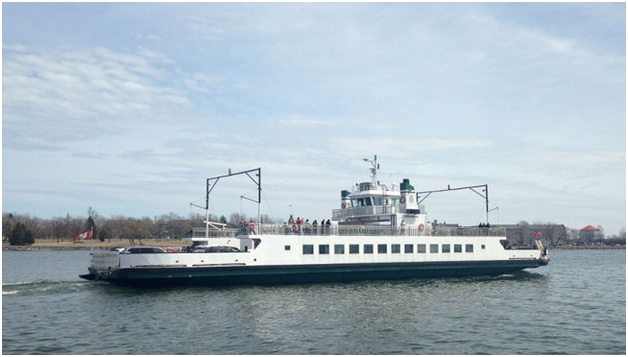 This isn’t the first time that ferries are going to be allowed to transport both passengers and dangerous goods to Wolfe Island at the same time. The regulations, however, were changed. Before the issuance of the temporary certificate, there were certain periods in a ferry schedule where it was not permitted to board passengers as it had to cross dangerous substances and materials.

The problem with the setup, however, is that it significantly decreased the passenger’s capacity of the ferry, especially since the travel time can take almost an hour. In the process, some passengers won’t be able to go home on time. Sometimes they have to wait to for the next day.

While the certificate is expected to ease waiting and encourage better passenger transport, it will also have limitations. First, since it’s temporary, it will be subject for review within the next 2 years. Second, only empty unpurged tanks will be permitted to ride the ferry, and only a single tank can be boarded in any scheduled crossing. Also, boarding will be based on first come, first serve.

The revised regulation on dangerous goods transport for Wolfe Island applies to ferries from Kingston only.

Wolfe Island is found in Lake Ontario and is the biggest among an archipelago composed of over 1,000 islands, collectively known as the Thousand Islands. There’s only one way to reach it, and that’s through a ferry, which is available for free.

The island is also accessible from New York, but the trip is seasonal.